List of Important Intelligence/Detective Agencies of the World: Intelligence Detective agencies plays a crucial role in security of the nations. These intelligence agencies have professional officers who knows every trick to get the the required information for the nation’s benefit.

An intelligence or detective agency is a government agency which is liable for the collection, analysis, and exploitation of information in support of law enforcement, national security, military, and foreign policy objectives

Intelligence agencies provides the following information to the National Government.

Important Intelligence/Detective Agencies of the World

List of Important Mountain Passes in India: A mountain pass is a navigable route through a mountain range or over a ridge. Mountain Passes have played a key role in trade, war, and both human and animal migration throughout history. A pass may be very short, consisting of steep slopes to the top of the pass, or maybe a valley many kilometers long, whose highest point might only be identifiable by surveying. In this article, we have provided you the list of important mountain passes of India.

List of Important Intelligence/Detective Agencies of the World: Check Here

Important Missiles of Indian Armed Forces: Indian Missiles aims to give a supporting and attacking hand to the country’s defence strategy. The modern military requirement has pushed India to develop longer-range ballistic missiles and diversify its delivery platforms to become one of the superpowers of the world.

Varuna 2021: The Indian and French Navies recently conducted the Varuna Naval Exercise in the Arabian Sea, named Varuna, 2021. It is a part of the Clemenceau 2021.

After VARUNA, 2021, the INS Tarkash is to proceed with its activity with the French Navy CSG. During the activity, the naval forces will direct progressed surface, air-protection tasks and hostile to submarine tasks.

Clemenceau 21. On February 21, 2021, the French Carrier Strike Group set forth for a long operational arrangement called “Clemenceau 21”. With this mission, the French Navy sent its military presence in spaces of key interests specifically Mediterranean Sea, Persian Gulf and the Indian Ocean.

As a piece of Clemenceau 21, France held the GASWEX with its partners. Different nations that partook in the GASWEX practice were France, Japan, Belgium and US powers. The activity was held in the Arabian Sea and in the Gulf of Oman.

CSG is Carrier Strike Group. They are deliberately pre-situated. It is generally made out of 7,500 staff. It incorporates a plane carrying warship, a destroyer unit, in any event one cruiser, transporter wing of 65 to 70 airplanes. Incidentally it likewise incorporates submarines.

The test firing at Goa completed a series of missile trials to validate its performance under extremely challenging scenarios. Derby missile achieved direct hit on a high-speed maneuvering aerial target and the Python missiles also achieved 100% hits, thereby validating their complete capability. The trials met all their planned objectives.

Prior to these trials, extensive missile carriage flight tests were conducted at Bengaluru to assess integration of the missile with aircraft systems on board the Tejas, like Avionics, Fire-control radar, Missile Weapon Delivery System and the Flight Control System.

At Goa, after successful separation trials, live launch of the missile on a Banshee target was carried out. Python-5 missile live firing was conducted to validate target engagement from all aspects as well as beyond visual ranges. In all the live firings, missile hit the aerial target.

The missiles were fired from Tejas aircraft of Aeronautical Development Agency (ADA) flown by Indian Air Force (IAF) Test pilots belonging to National Flight Test Centre (NFTC). The successful conduct was made possible with years of hard work by the team of scientists, engineers and technicians from ADA and HAL-ARDC along with admirable support from CEMILAC, DG-AQA, IAF PMT, NPO (LCA Navy) and INS HANSA.

How to Score Good Marks in CDS 2021 Mathematics Section?

Project DANTAK completes 60 years in Bhutan: Project DANTAK is commemorating its Diamond Jubilee in Bhutan. Commandant, Indian Military Training Team (IMTRAT) Maj Gen Sanjeev Chauhan and Chief Engineer DANTAK Brig Kabir Kashyap also paid their respects at the memorial. It was a fitting tribute to the sacrifices made by personnel of DANTAK in strengthening the bonds of friendship between India and Bhutan. It may be recalled that over 1,200 DANTAK personnel laid down their lives while constructing important infrastructure in Bhutan.

Project DANTAK was established on April 24, 1961 as a result of the visionary leadership of His Majesty the Third King and then Prime Minister Jawahar Lal Nehru. Identifying the utmost importance of connectivity in spurring the socio-economic development and growth of Bhutan, DANTAK was tasked to construct the pioneering motorable roads in the Kingdom. DANTAK completed the road connecting Samdrup Jongkhar to Trashigang in 1968. In the same year, Thimphu was connected to Phuentsholing by DANTAK. Many Bhutanese had also volunteered to work with DANTAK.

Over the years, DANTAK has met the myriad infrastructure requirements in Bhutan in accordance with the vision of Their Majesties and the aspirations of the people in a symbiotic manner. Some other notable projects executed by the project include the construction of Paro Airport, Yonphula Airfield, Thimphu – Trashigang Highway, Telecommunication & Hydro Power Infrastructure, Sherubtse College, Kanglung and India House Estate.

The medical and education facilities established by DANTAK in far flung areas were often the first in those locations. The food outlets along the road introduced the Bhutanese to Indian delicacies and developed a sweet tooth in them. The famous Takthi Canteen midway between Phuentsholing and Thimphu has been a compulsory stop for travelers.

As DANTAK celebrates six decades in Bhutan, the project reaffirms its commitment to support the march of Bhutan towards realising the dreams of His Majesty Druk Gyalpo, the plans of the Royal Government of Bhutan and aspirations of the people of the kingdom.

Gallantry Awards of Indian Army: Gallantry Awards are presented to the personnel in the forces for bravery and valor.  Gallantry awards are announced twice in a year – first on the occasion of the Republic Day and other on Independence Day. In this article, we will provide you with the complete information on the various gallantry awards given to individuals for a variety of services to the Republic of India. In this article we have provided you very important information related to gallantry awards of Indian Armed Forces

The Gallantry awards that are conferred in India are as follows(in the order of Precedence):

Major facts about the Gallantry Awards

The basic selection process for these awards are:

Important of Games and Sports in Schools and Colleges: SSB Lecturette Topic

How to deliver the SSB Interview Lecturette

Below we have mentioned some tips for SSB Interview Lecturette.

List of recent Military Exercise of India with other Countries:  Defence knowledge plays very important role in every defence examination. One question is definitely asked from this section. In this article we have provided you the recent military exercises of Indian Armed  Forces with different countries.

List of recent Military Exercise of India with other Countries

1. Exercise Sampriti is a Joint Training Exercise between India-Bangladesh held alternately in India and Bangladesh every year.

2. Indra is the joint exercise between the armed forces of India and Russia.

3. Exercise Dharma Guardian is an annual training event which has been conducted between India and Japan

4. Hand in Hand is a joint military exercise between India and China held under a United Nations mandate.

5. Exercise Maitree is a joint military exercise between Indian and Thailand Army

6. Garuda Shakti is a bilateral exercise between special forces of armies of India and Indonesia.

7. Mitra Shakti exercise is conducted annually as a part of military diplomacy and interaction between the armies of India and Sri Lanka.

8. Tiger Triumph is a bilateral tri-service amphibious military exercise involving the armed forces of the India and the United States. Other Exercises with US-Vajra Prahar, Yudh Abhyas 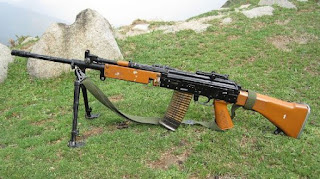 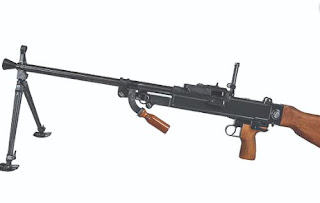 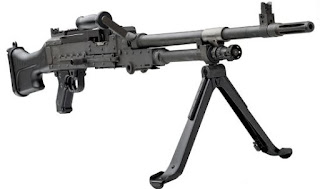 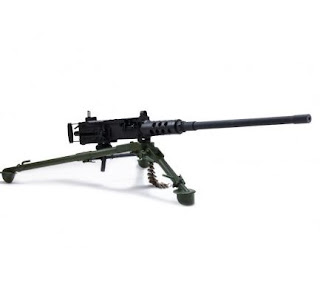 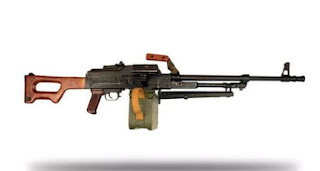 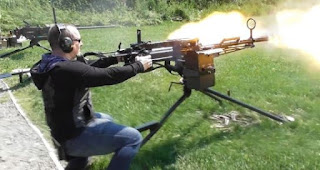 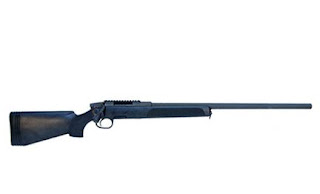 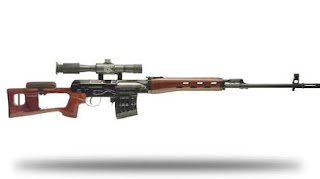